Okay let’s pay attention for a moment
Let’s consider how context can rapidly evolve something said simply from plain and perfunctory to pure puncturing pain
Listen!
And let’s take a quick look in degrees
Let’s say three
Three degrees of context
(skipping over some nuances, sure, but goddammit we only have so much time and space here):

That phrase.
Two words.
Not much to unpack , right?
Wrong!
Dead wrong.
You couldn’t be more wrong.

Life is context
And adjusting to it.
Can you stay true and you in each new scene?
Can you, maggot?
(I’m not a drill sergeant but goddammit I dreamed I would be!
But I can’t be
I just can’t
These kids are so darn cute!) 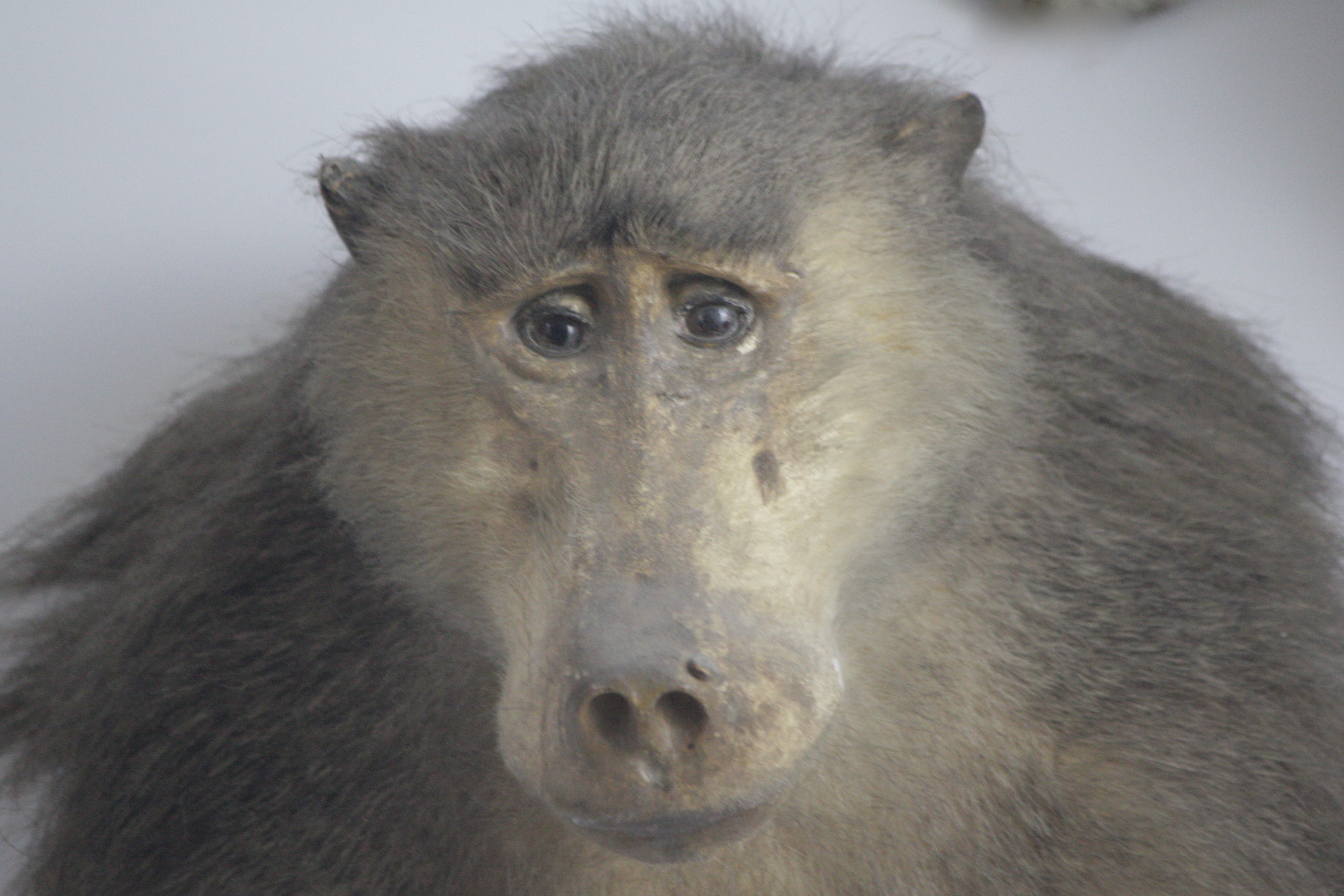 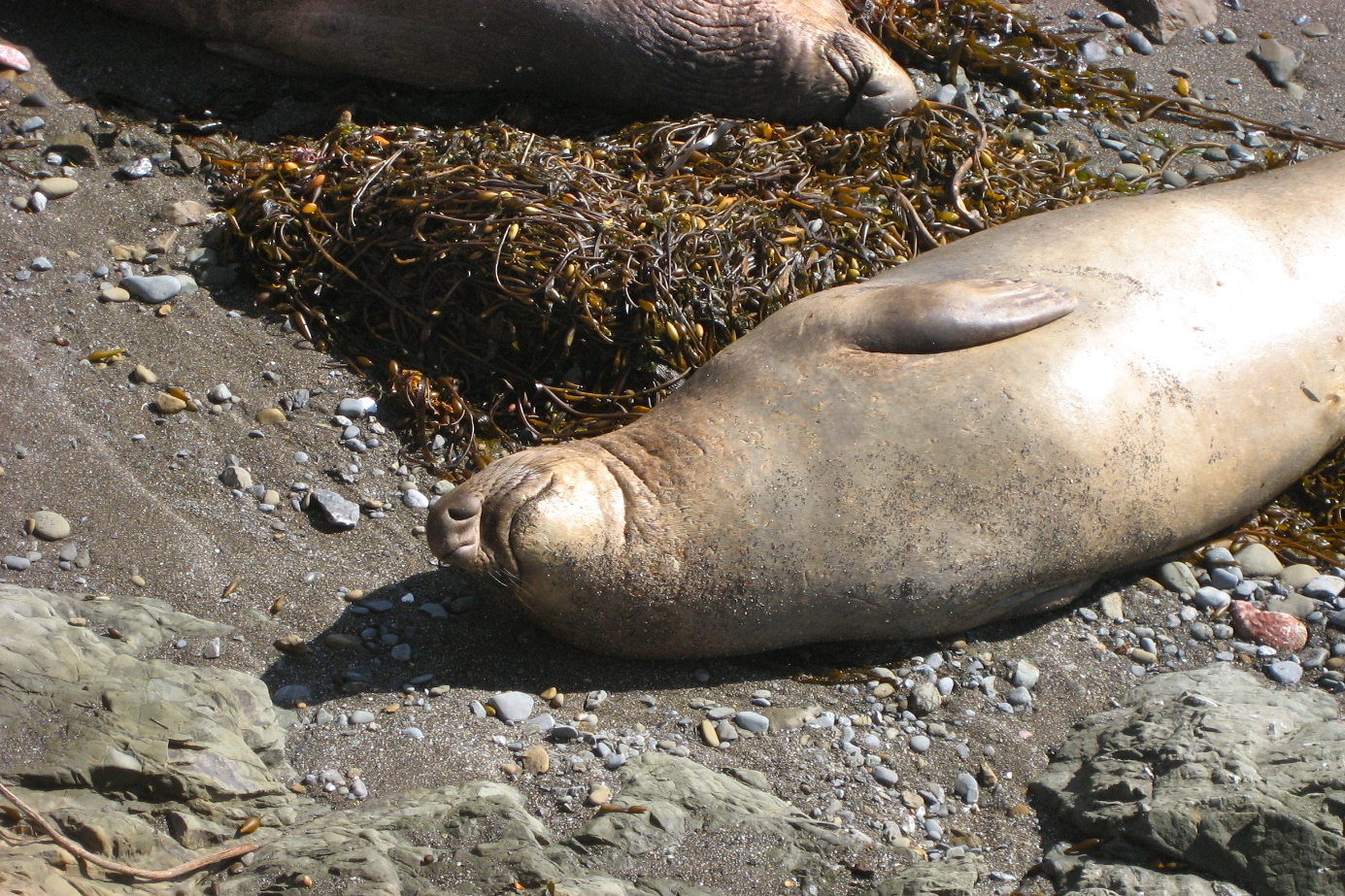