For my next poem I thought I’d employ an allusion to the anthems of love, grace, and forgiveness by the rock band U2
But I hesitated
Fearing that 100 years from now
Or thereabouts
The text would require
An asterisk

To explain the band

As if I won’t be the one crying for that asterisk: clawing out the entrails of my competition, hoping against reasonable hope that I prevail and share a footer with Larry Mullen, Junior.

My therapist says I’m too hard on myself

*a 1983 song by an Irish band called U2, who were once considered quite popular 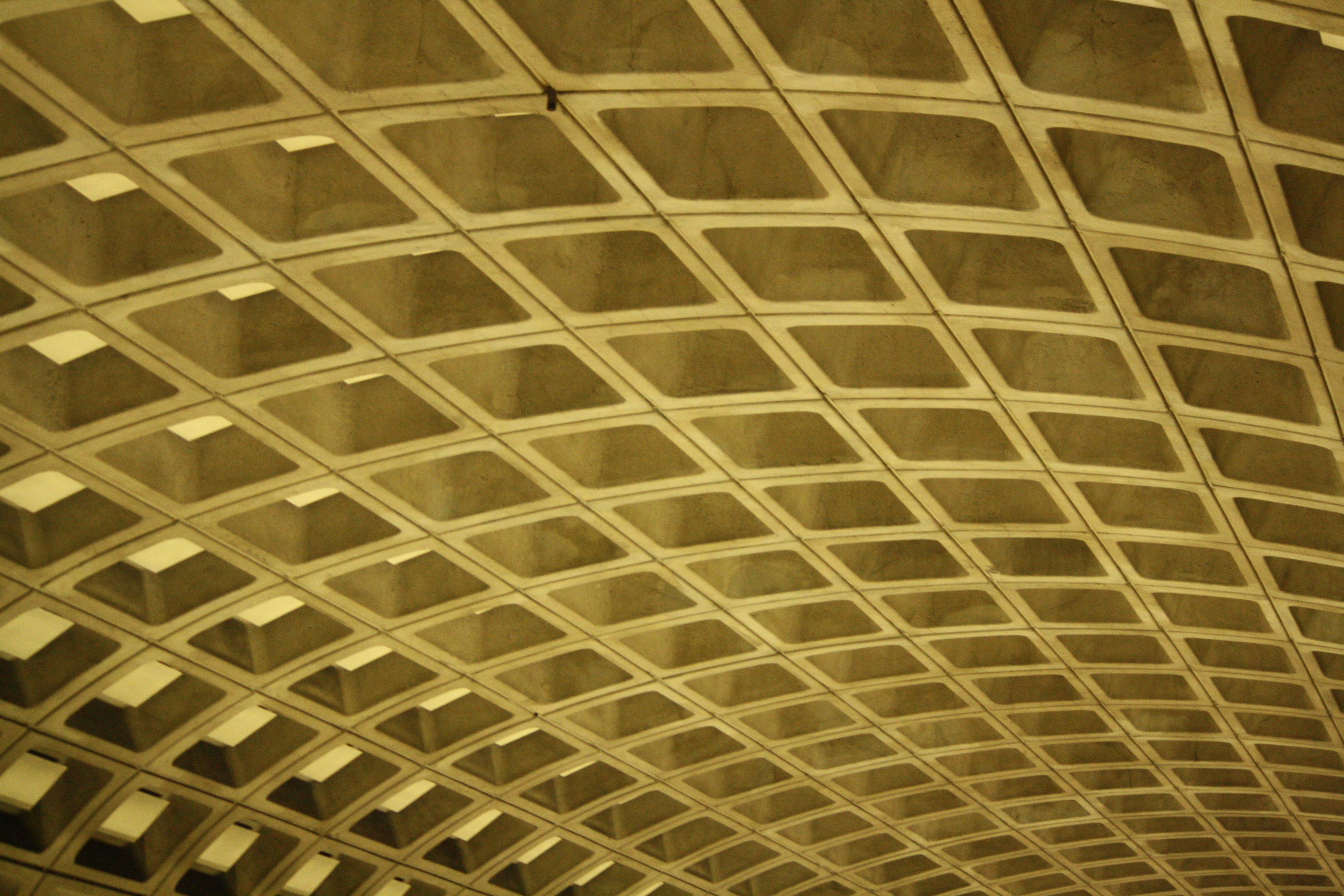